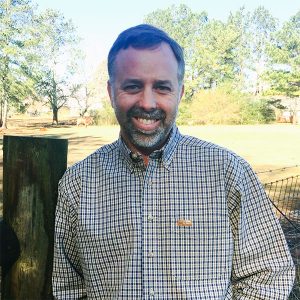 When you’ve got a dream, a little determination and a lot of hard work can go a long way.

After growing up on a farm in Alabama (Roll Tide!) and earning his Bachelor of Science degree from Jacksonville State University, Jeff Adams had a prosperous career in construction for the majority of his adult life in Georgia. Although construction is a great place to be for someone who’s quite the handy man, and can fix or build just about anything, Jeff’s real dream was to one day have his very own farm. After being interested in the agricultural world for quite some time and constantly keeping up with publications and farming media in his spare time, he would soon learn that hydroponics was in his future. In the late fall of 2011, with the help of his Dad Kyle, Jeff broke ground and constructed the greenhouse which would later become Circle A Farms. His dream materialized, and the “Best Lettuce Ever” began selling in March of 2012. While starting a new business is never “easy street” he is very grateful for the opportunity to grow local lettuce.

Since then, Jeff has led a wonderful local operation that has provided many repeat customers and countless new folks with the most nutritious and delicious lettuce possible. Think of it this way, you and Circle A Farms share the same backyard – you won’t find a more fresh and homegrown taste than our greens. 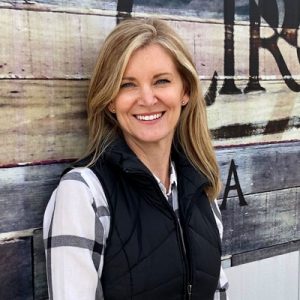 Cheryl was born and raised in Michigan and spent memorable family vacations each summer at Callaway Gardens. She discovered a love for the south and realized she hoped one day she could make the south her home, now living here 22+ years. After touring the greenhouse in the 2nd month of operation, she was immediately drawn to the hydroponics process and the prospect of creating a way to deliver the wonderful greens to local families, restaurants and retail locations. With a B.S. in Dietetics & Food Science and extensive sales experience, she knew this would quickly become a local favorite. In early 2017, Cheryl developed the new “Farm to Porch” Direct Delivery program, bringing fresh greens directly from the farm to the home. Be sure to look for our delivery vans in your neighborhood. Her favorite part of Circle A Farms is providing a healthy product to promote wellness, the “shop local” concept or simply interacting with the fabulous customers the product attracts.

When not finding something new and innovative to apply to the Circle A Farms greenhouse, she loves to hike, read, spend time with her family, cook (occasionally!) or enjoy time with close friends, especially playing a game of Euchre. 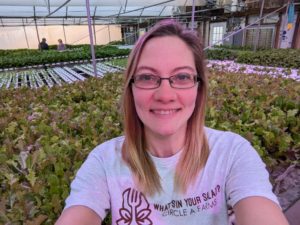 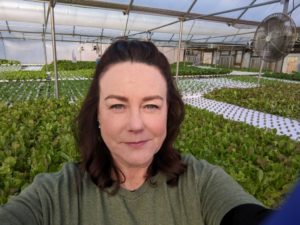 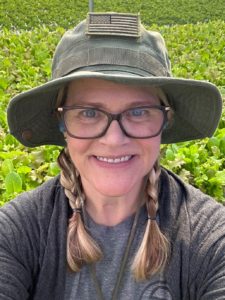 One of the most exciting components of our greenhouse is our microgreens. Seeded and harvested in just 10 days, they require a great deal of care and attention to detail. Wendy has been part of our team since 2017 and does an amazing job at caring for our microgreens in the best way possible. Knowing little about hydroponics before finding Circle A Farms as a customer, Wendy was amazed and captivated by the operation of a hydroponic growing environment. Inspired by her interest in healthy eating, she began working with our full-grown lettuces and then was promoted to our microgreen specialist. She loves the attention microgreens require and continually learns new way to seed and harvest them to bring about the best product possible. When not at the greenhouse, Wendy enjoys running trails, HIIT classes, and hanging out with her family.

It takes a great team to produce great products and our Bibb, etc. team is AMAZING!  These lettuce varieties need to be watched and harvested right at the right time for an optimal product.  Picking the best of the best heads and packaging to perfection is their top priority.  Sara & Esmeralda make an exceptionally efficient team.  Attention to detail is their specialty. 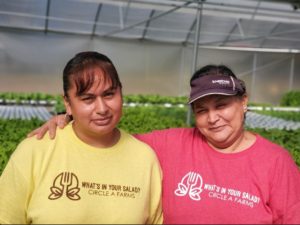 Kylee has been an integral part of our team since 2013.  With a passion for entreprenuership, Kylee enjoys not only the natural growing process of hydroponics but also sharing our produce with our customers at Farmer’s Markets.  She is a senior at UGA majoring in agricultural communications.  Kylee is an avid dog lover (most would say “dog whisperer”), loves to hike, decorate, organize and learn new things.  With such an overall positive disposition, she brings such bright sunshine to our greenhouse during the summer months while on break from classes in Athens. 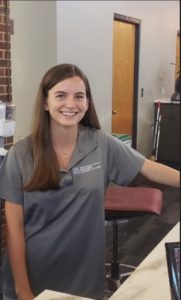 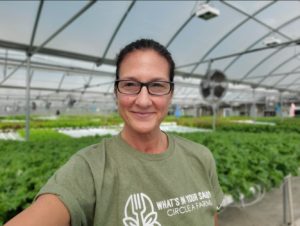 Prior to coming to the farm, Bob served in the United States Army Criminal Investigation Command for twenty three years. After retiring from the Army, for the next 17 years, Bob applied similar skills in the corporate world employed with a major insurance conglomerate. Bob left the corporate world in 2013 and began a new adventure performing home based chores as a household father and husband. An avid hydroponic lettuce fan and a long time Circle “A” Farm customer, Bob joined the team in 2017 when we expanded our home delivery business.

Bob is active with business and charity organizations, most notably “meals on wheel” and the Shrine. 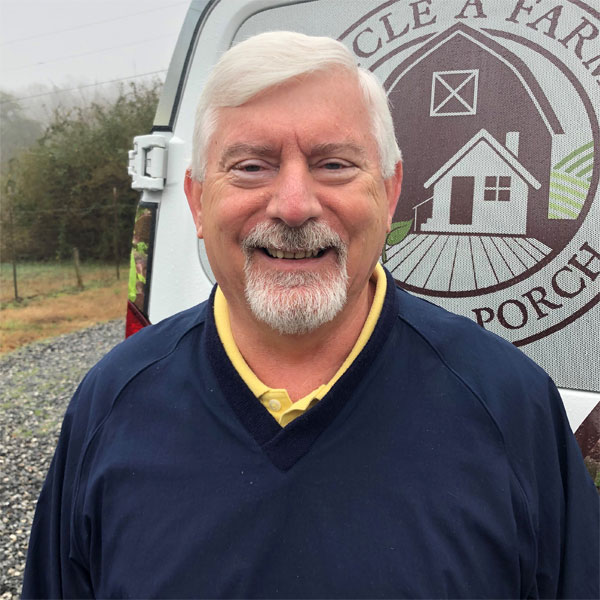 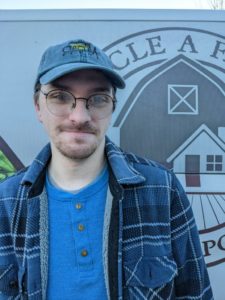 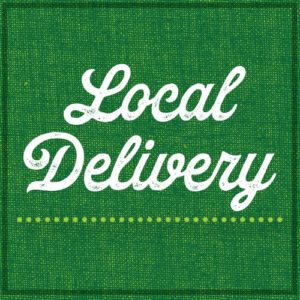 Romaine, our most popular green, has a very precise method of managing and harvesting.  We harvest to the number of packages we need daily, giving you the very freshest lettuce you can find.  Tatiana, Gabby & Aslyn work great together to forecast and harvest & then package for the very best outcome you can find.  Our product is near 100% yield, trimming before we package which also gives our customer great value. 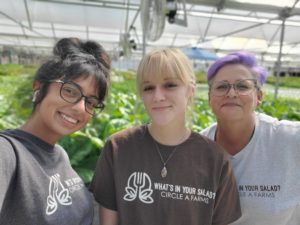